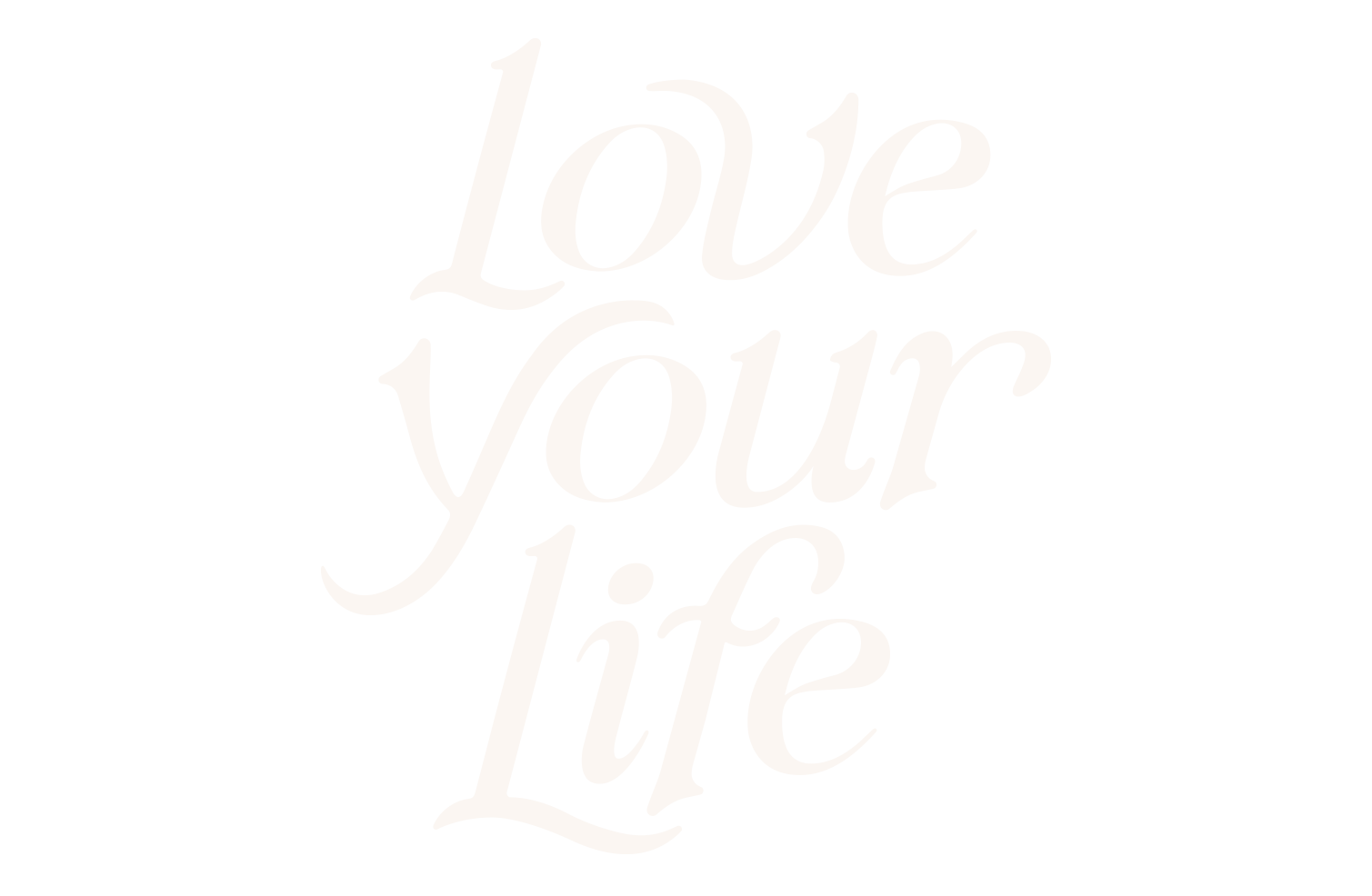 This event has passed. Watch the livestream below.


Victoria Osteen hosts a night of worship, fun and encouragement with special guests Sarah Jakes Roberts and Jamie Kern Lima. Be inspired to dream bigger and believe in God's promises for your life!

"For I am convinced that nothing can ever separate us from His love." 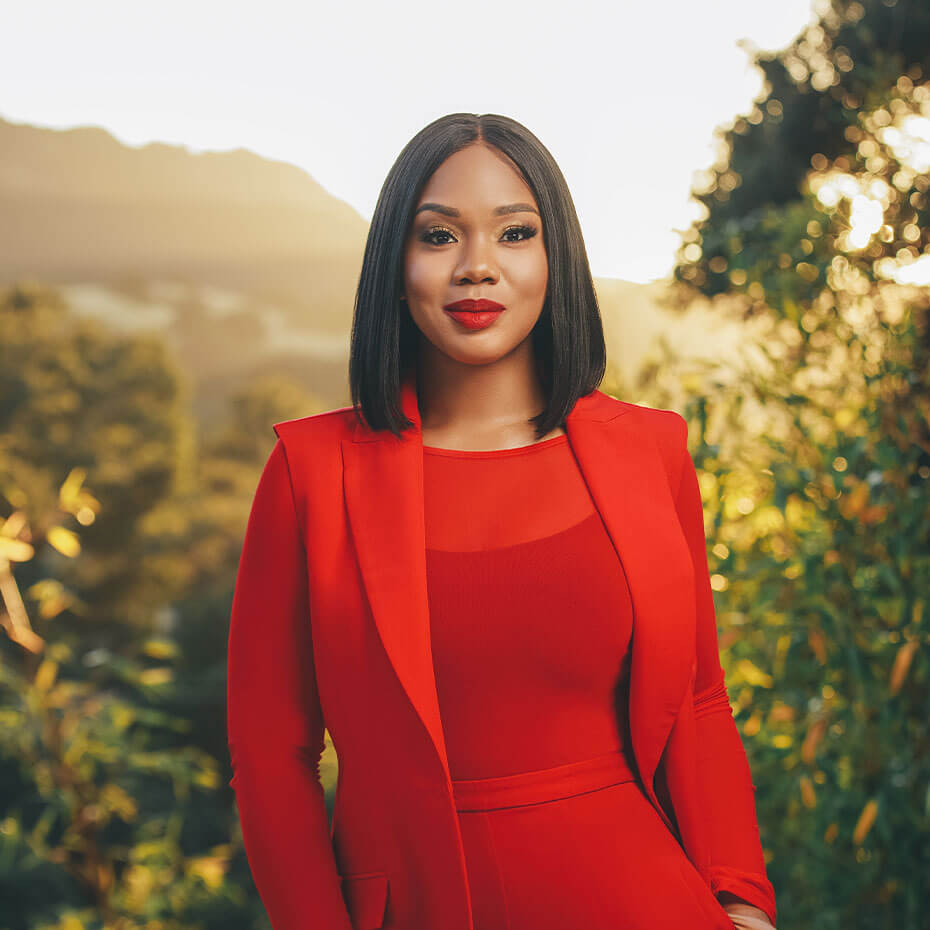 Alongside her husband, Touré Roberts, Sarah co-pastors The Potter's House at One LA and The Potter's House Denver. With her down to earth personality, contemporary style, and revelatory messages there's no question why she is an emerging thought leader for this generation.

In 2017, Sarah launched Woman Evolve, a ministry that focuses on incubating every woman to her fullness. Since its conception Woman Evolve has been successful at reaching and guiding thousands of women to awaken healing, wholeness, and love for themselves and others. Sarah has received many honors, including recently being celebrated as a National Overcomer by Pat and Emmitt Smith Charities in partnership with Good Morning America co-host, Robin Roberts. Sarah has also been featured in numerous media outlets including The Today Show, Dr. Phil, Essence, The Associated Press, and The 700 Club. A naturally gifted scholar, Sarah graduated high school in the top ten percent of her class and in the nation at the age of sixteen and attended Texas Christian University, where she studied journalism.

Of all her accomplishments Sarah is most proud of the life she and her husband, Touré, have built together. Together they have six beautiful children and split their time between Los Angeles, CA and Denver, CO. 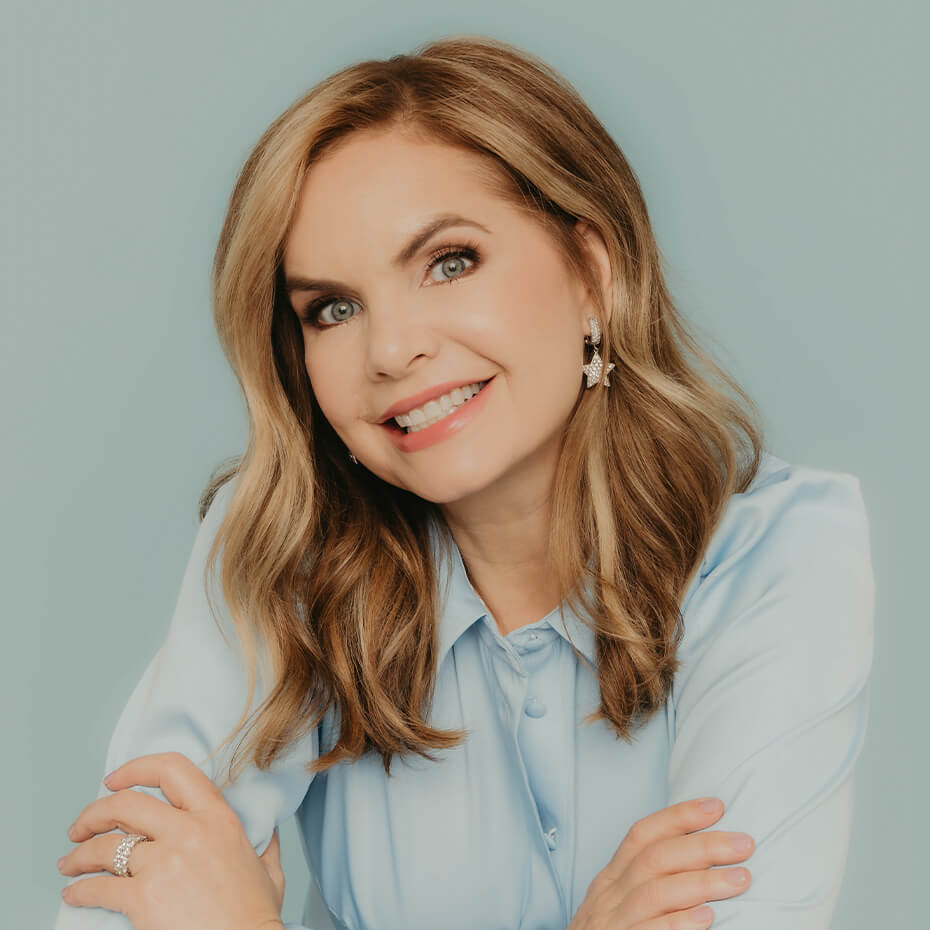 A life-long Houstonian, Victoria began her career in her family’s business. Now as a supportive wife, mother of two children and a co-pastor of Lakewood Church in Houston, TX, Victoria is an inspiration and mentor to women everywhere.

She is committed to helping women, children and families discover their purpose and reach their highest potential in Christ. 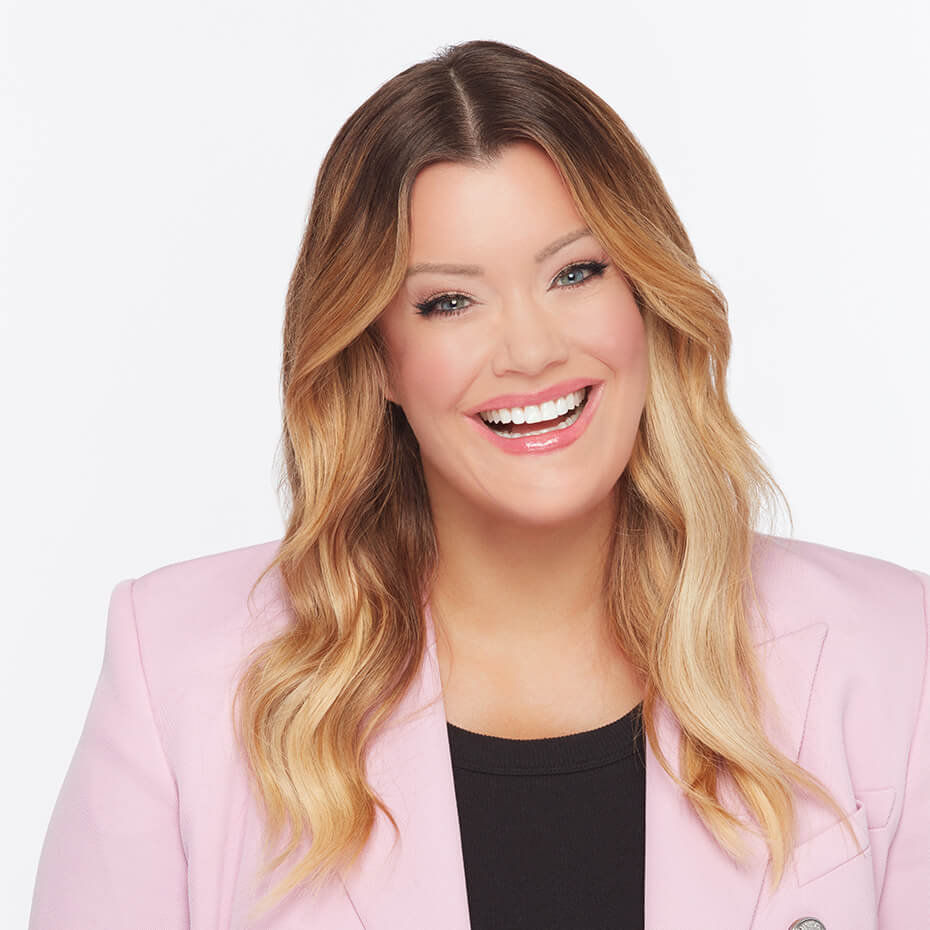 Jamie Kern Lima is a New York Times bestselling author and Founder of IT Cosmetics, a company she started in her living room, and leaned on her faith and calling while enduring hundreds of rejections, to eventually grow it to the largest luxury makeup brand in the country. She sold the company to L’Oréal in a billion-dollar deal and became the first female CEO of a brand in its 100+ year history. Her love of her customers and remarkable authenticity and belief eventually landed her on the Forbes America’s Richest Self-Made Women list. She recently partnered with Oprah to teach the 2022 Life You Want Class, and is the author of the new book Believe IT: How to Go From Underestimated to Unstoppable, an instant New York Times bestseller, USA Today bestseller, #1 Wall Street Journal bestseller, #1 Amazon bestseller, #1 Publisher’s Weekly bestseller and #1 Barnes & Noble bestseller.

She’s a mother of two and an active investor, speaker and thought leader who is passionate about inspiring and elevating women. She’s also an active philanthropist who has donated over $40 million in product and funds to help women face the effects of cancer with confidence. She’s also donating 100% of her author proceeds for Believe IT to Feeding America and Together Rising. Learn more at BelieveIt.com.

After Party Celebration with food and more!


*Schedule and times are subject to change.

This event has passed. Click the button below to watch the livestream.

This is a free event, but we're giving away fabulous door prizes throughout the evening. Register now to be entered to win at Love Your Life 2022!

We have lower ratios per classroom due to Covid safety protocols that are still in place. Therefore, we won’t be able to offer childcare this year.

How much does this event cost?

The event is free to you as a gift from Pastor Joel and Victoria Osteen.

Why do I have to register if it is free?

Your registration enters you into the drawing for the many door prizes to be given away throughout the event.

Is there reserved seating?

No. All seating is "open" and will be on a first come, first serve basis.

Is there an after party with food and shopping?

After Party Celebration with food and more! 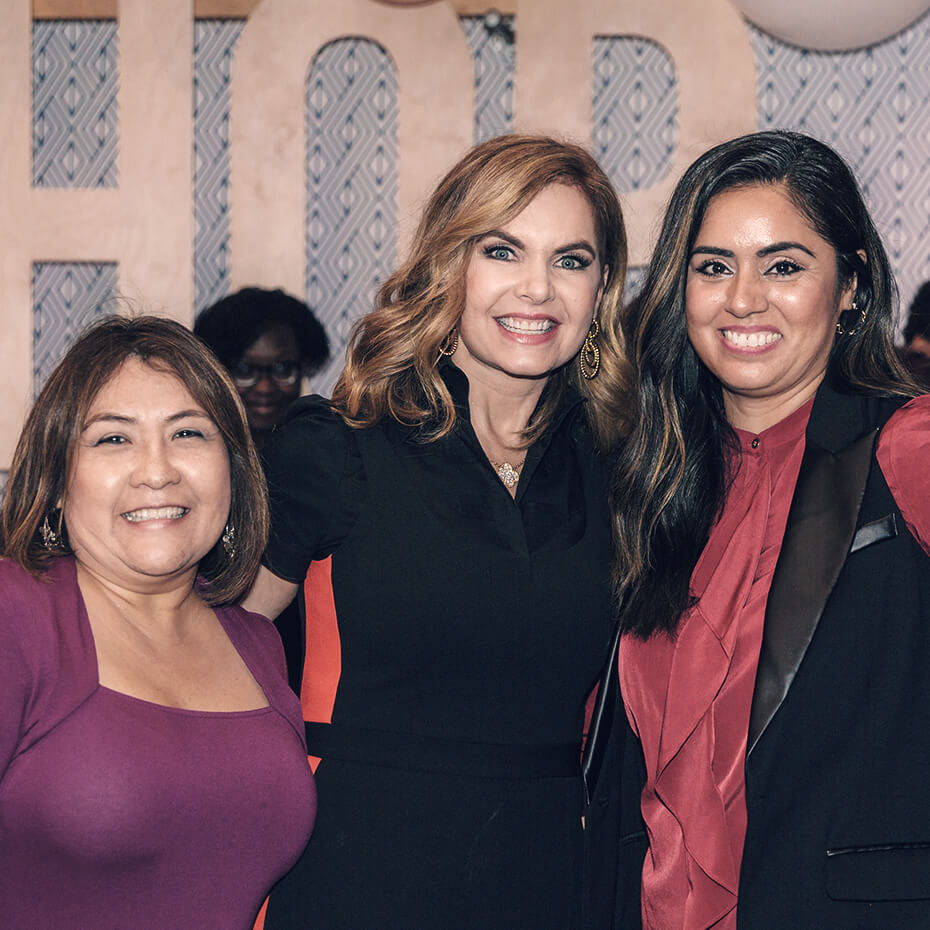 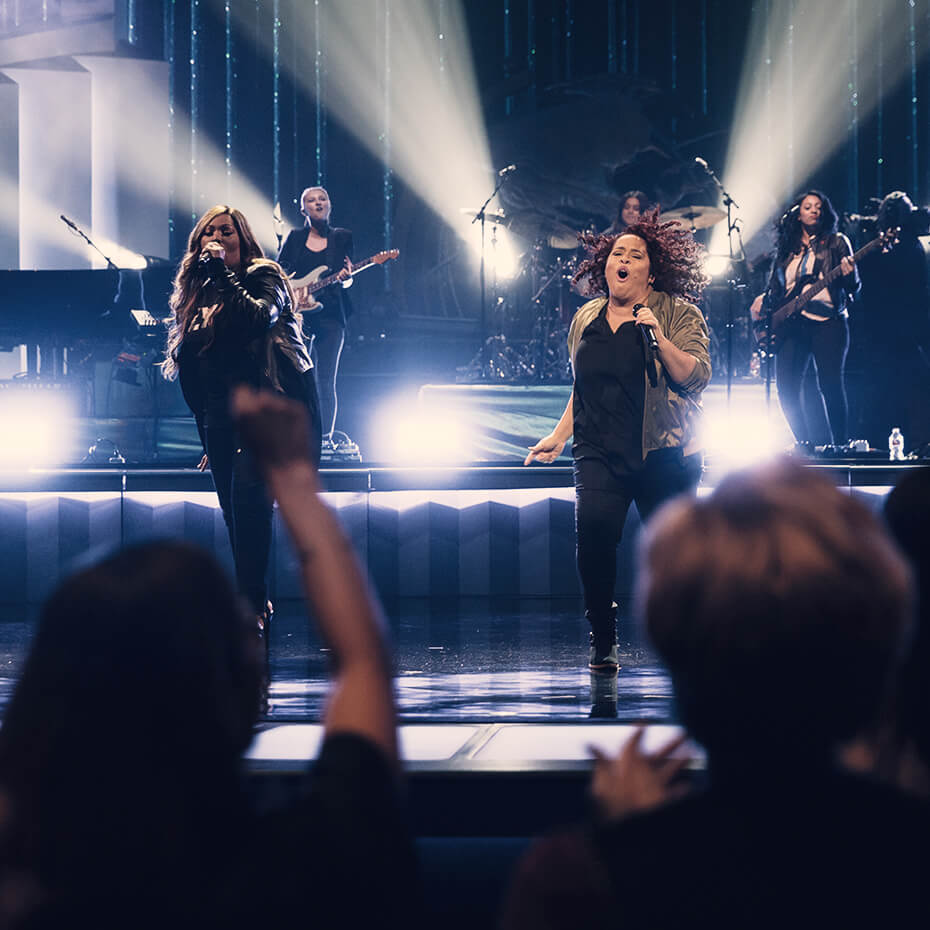 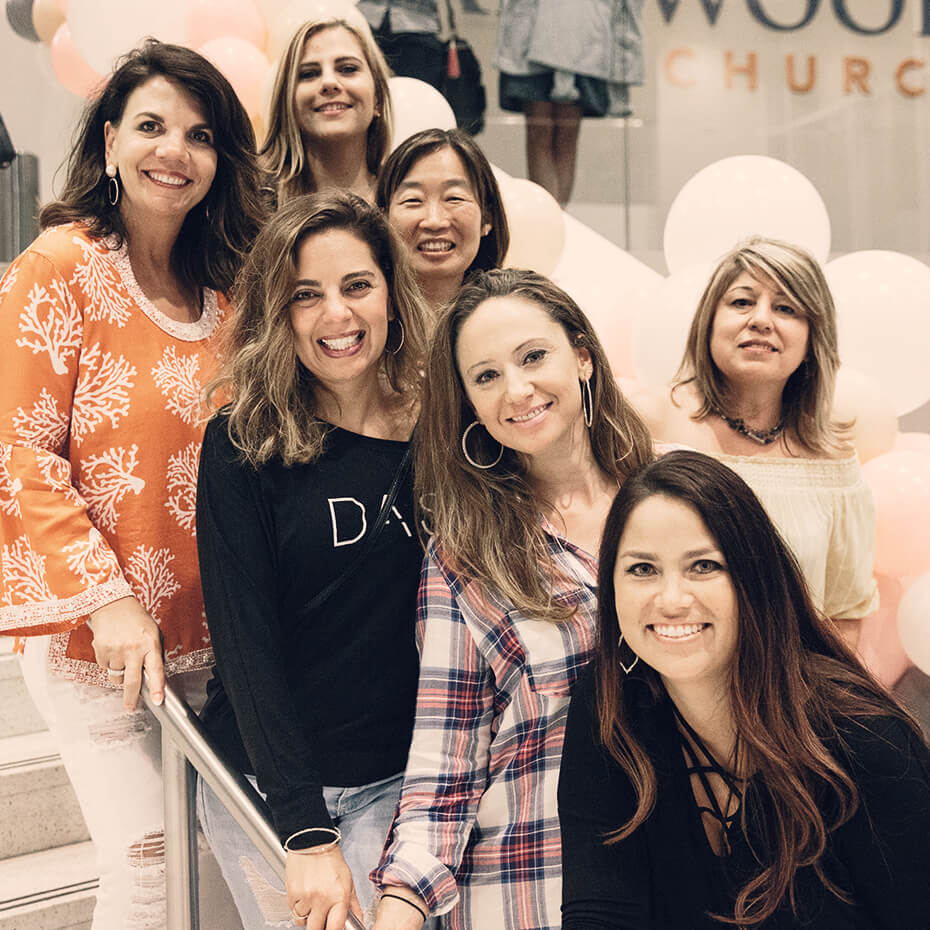 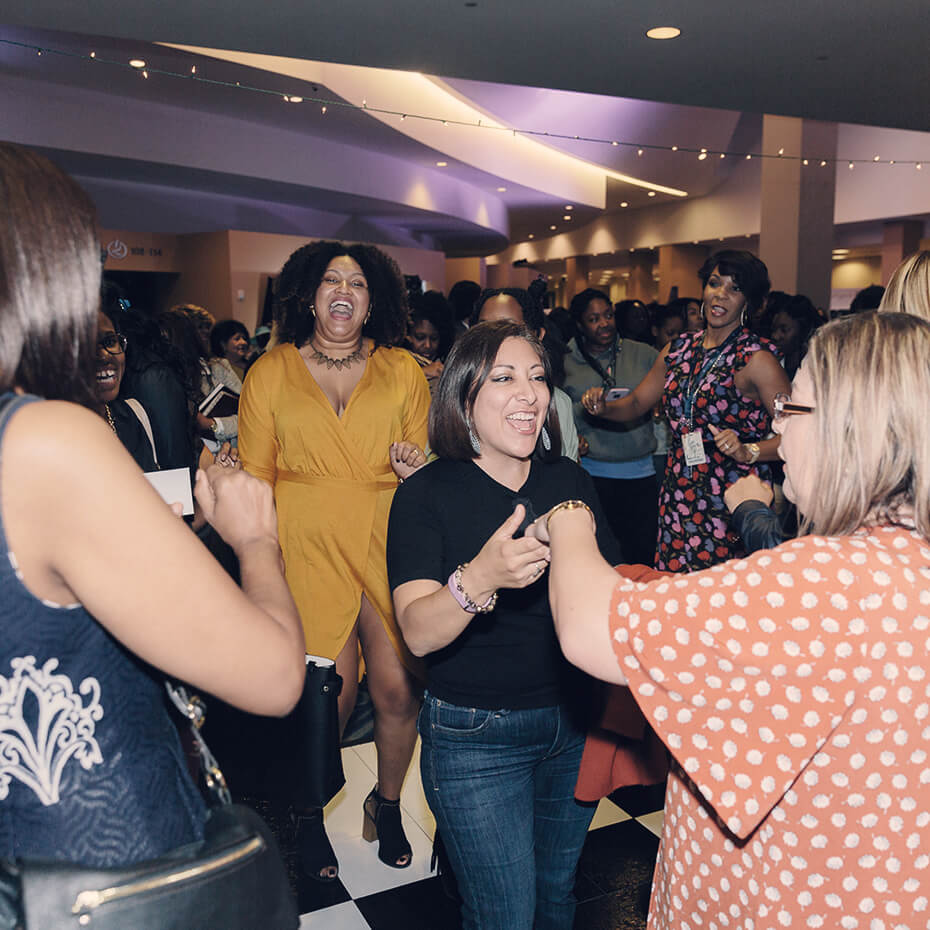 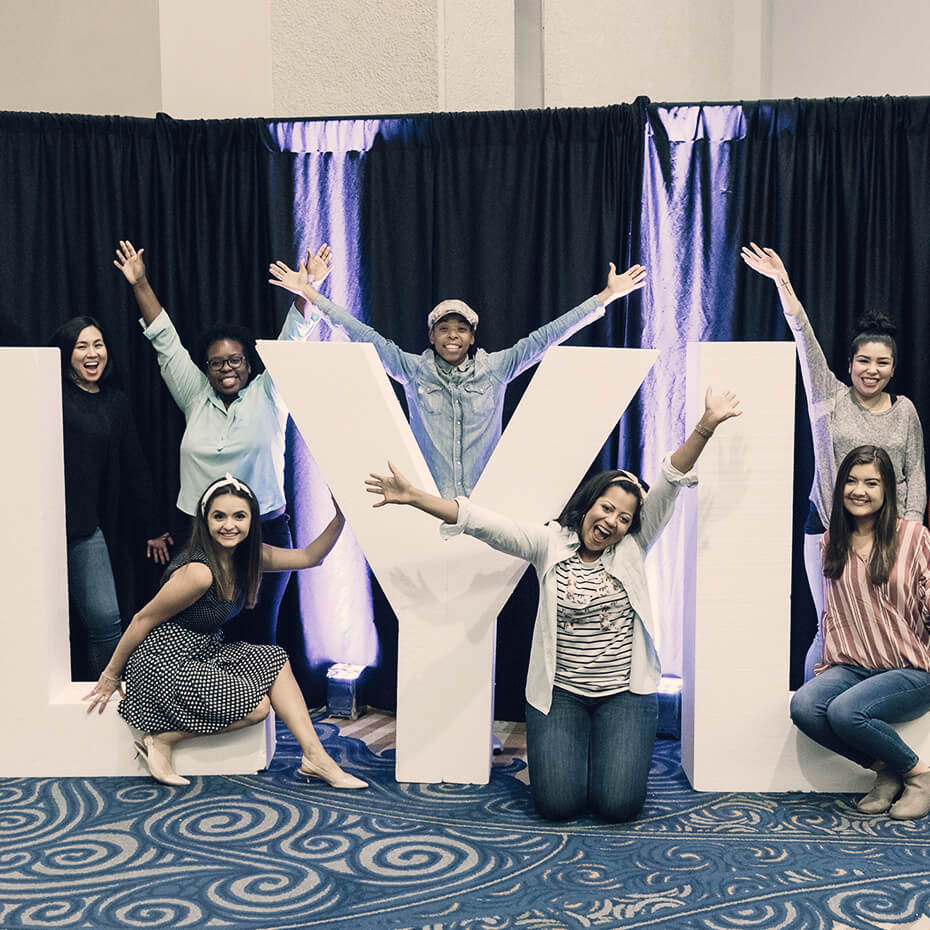 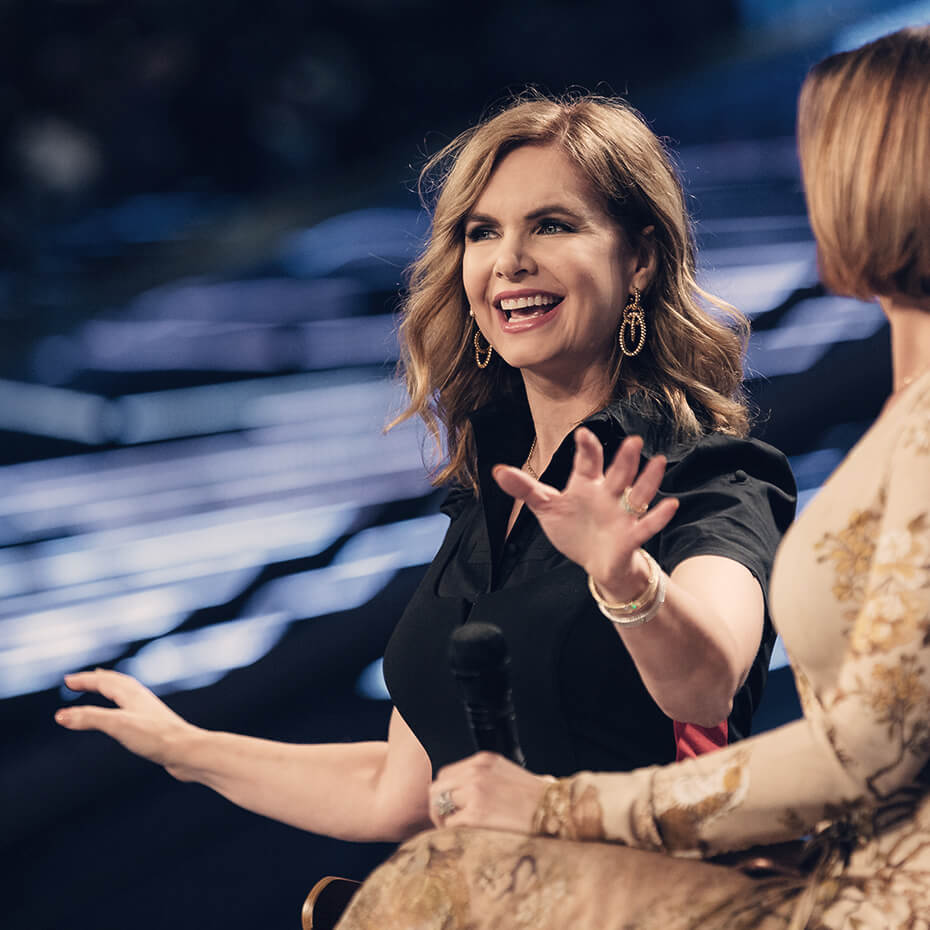