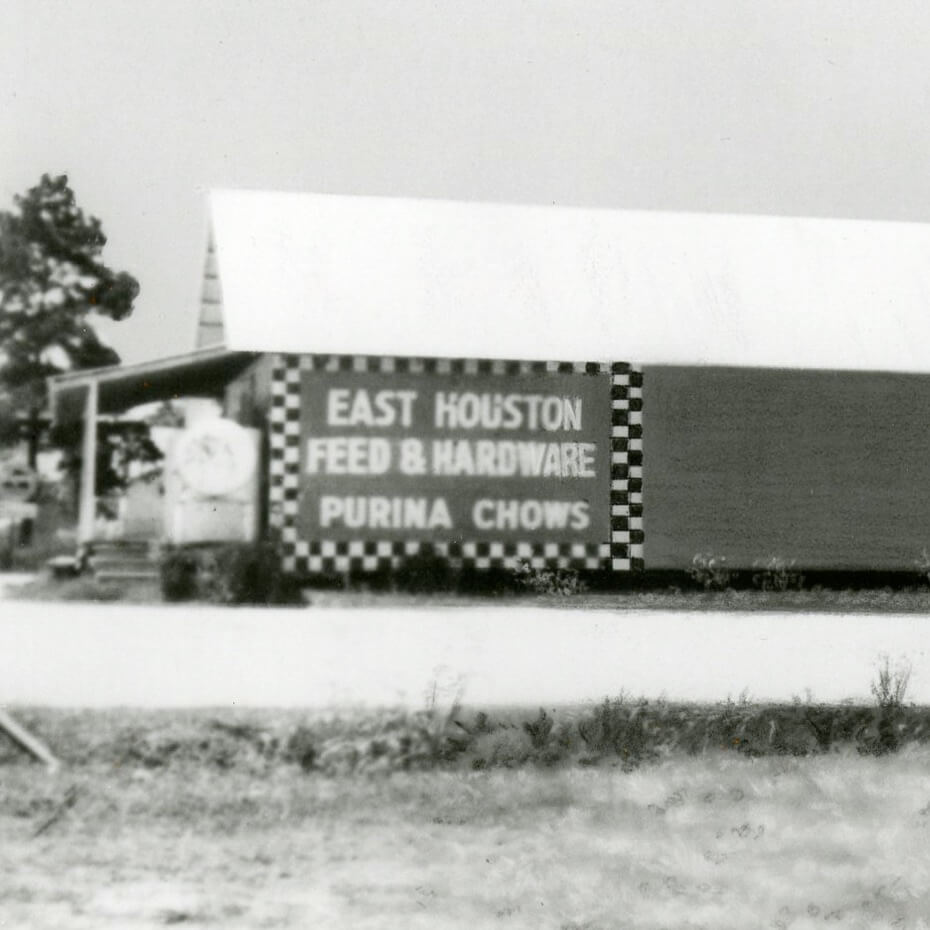 The Story of Lakewood Church

Its origins were humble. In fact, the first meeting of Lakewood Church was held in a converted feed store on the outskirts of Houston on Mother's Day, 1959. A caring atmosphere, quality leadership, and community outreach attracted people from all ages, religious backgrounds, races, and walks of life. 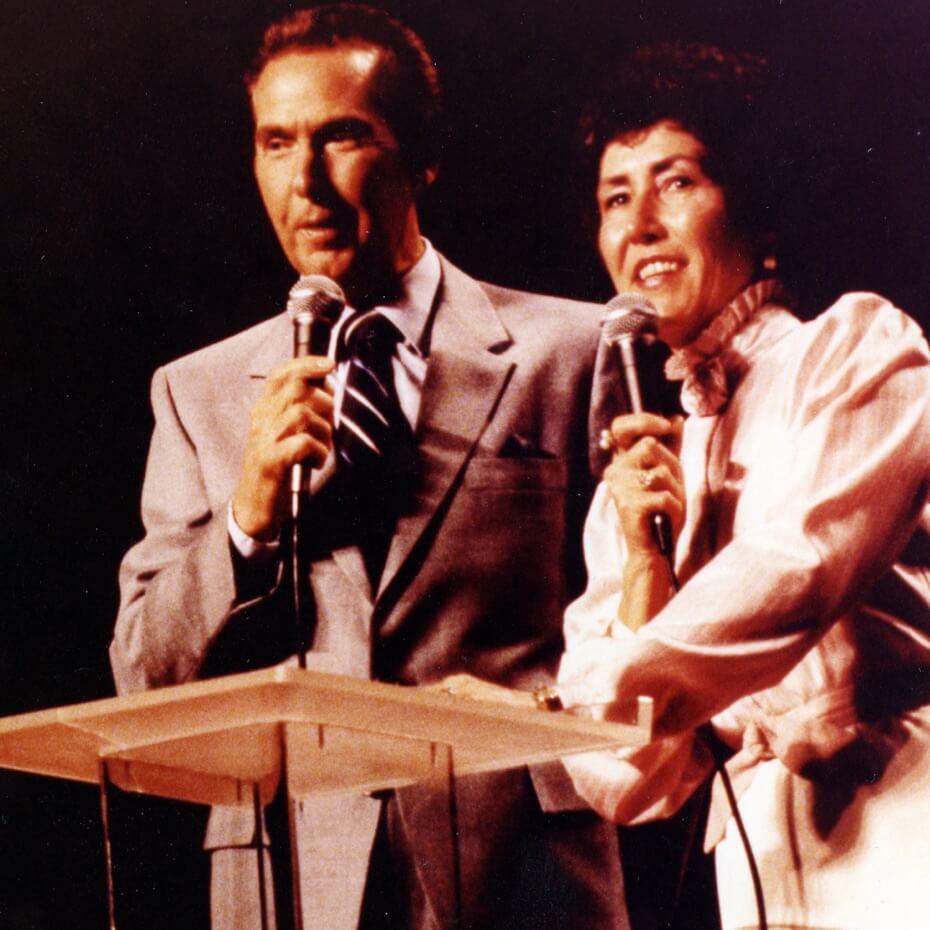 The Legacy of Hope Began

John Osteen made a historic mark on the landscape of Christianity. Founding Pastors of Lakewood Church, John Osteen along with his wife Dodie, have touched the lives of millions of people in more than 100 countries.

Together they hosted a weekly television program, which could be seen in 100 countries worldwide. John Osteen was author of 45 books and numerous teaching materials and audiotapes. Dodie Osteen is the author of Healed of Cancer, the story of her miraculous healing from metastatic cancer of the liver after being given up by doctors. Her genuine warmth and compassion is one reason Lakewood is called An Oasis of Love in a Troubled World.

Before Pastor Osteen's death in 1999, he had become known as a "pastor's pastor" and was constantly busy leading conferences and seminars in Houston and around the world. Whether preaching to millions on television or speaking to a single person, John Osteen's honesty, integrity, and leadership gained him the respect and admiration of people worldwide.

Known throughout the world as a model for harmony and diversity, the Lakewood Church congregation is multi-generational and multi-ethnic with members from dozens of nations across the globe. Each week, Lakewood reaches thousands of people in Houston and surrounding areas through worship services, classes, and local missions. Lakewood's heart for serving makes a tangible impact on the surrounding community through its outreach programs for hospital patients, prisons, nursing home residents, homeless shelters, and other outreaches.

Reaching a New Generation with a
MESSAGE OF HOPE

Joel's first experiences were far from the spotlight in the areas of media and business, where he served faithfully behind the scenes as a television producer. Joel Osteen created the John Osteen television program and developed it into a global outreach. The capstone of his media career was building KTBU-TV55 into a premiere independent television station for the Houston market.

His father's unexpected passing in early 1999 set Joel down a new path and at that point, he assumed the role of Senior Pastor at Lakewood Church. Under the leadership of Joel and his wife Victoria, Lakewood Church has grown in a variety of ways. Lakewood's media broadcast has expanded into over 200 million households in the United States and to an international audience across 6 continents. Through podcasts, Sirius XM radio, and social media platforms the message is more accessible than ever before. Together with the leadership staff of Lakewood, Joel and Victoria are sharing the message of hope found in Jesus with a new generation.